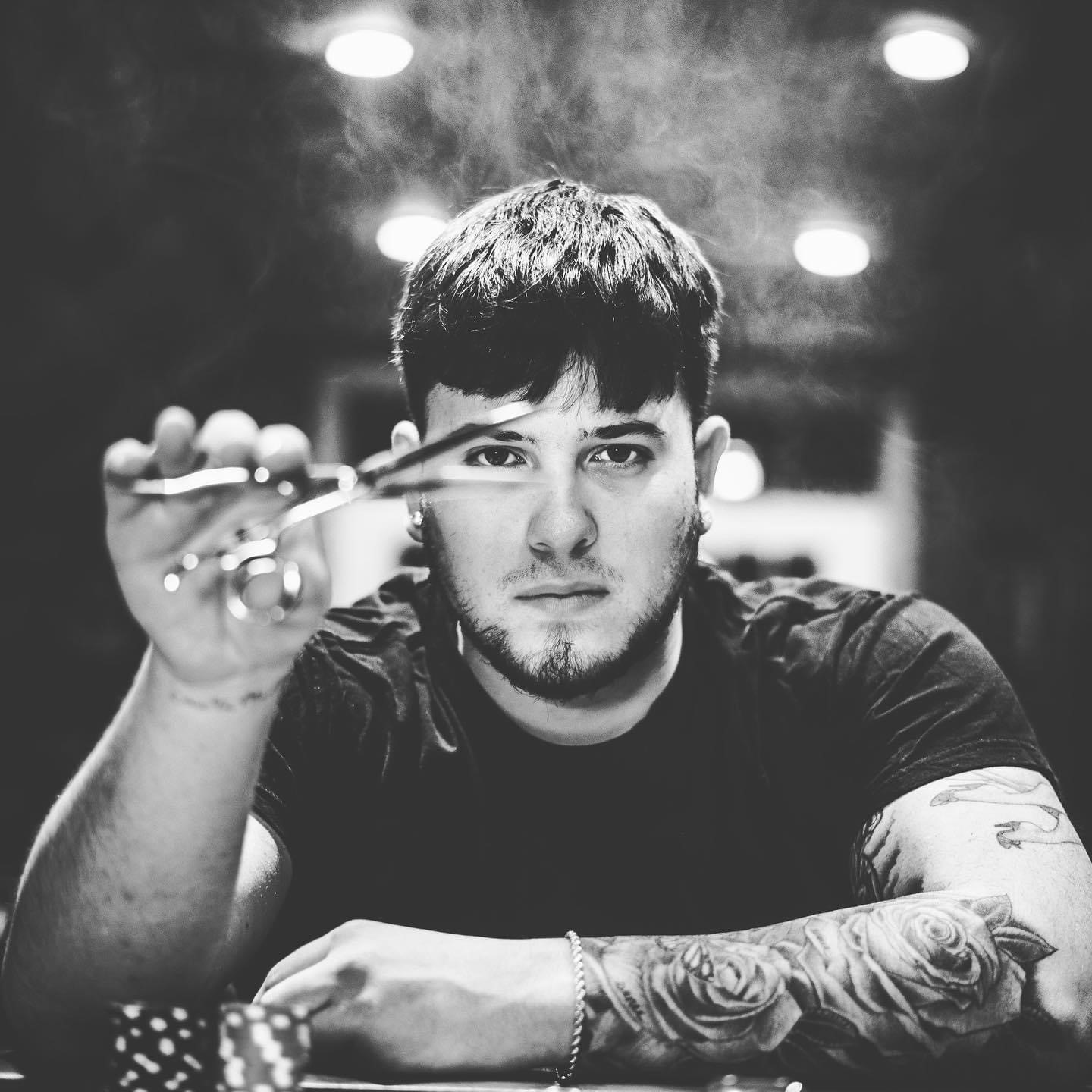 Dpz is launching one of their newest, most anticipated projects - a Master Barber in the house at Dpz on West. With all the excitement that comes with offering this level of men's grooming at Dawn's Pizzazz, it's the talent behind the concept that's fueling the anticipation.

This brings us to Pierce, the creative force and Master Barber behind the barber chair at Dpz. Pierce brings artistic talent to the world of men's grooming and is making Dpz on West one of his playgrounds for perfecting his craft. As someone who is invested in his craft, Pierce brings something unique to luxury barbering. So, what's the story behind the man who's about to elevate men's grooming in our area?

We're going to sit down with him and get better acquainted - Stay tuned!

Back to Our Staff